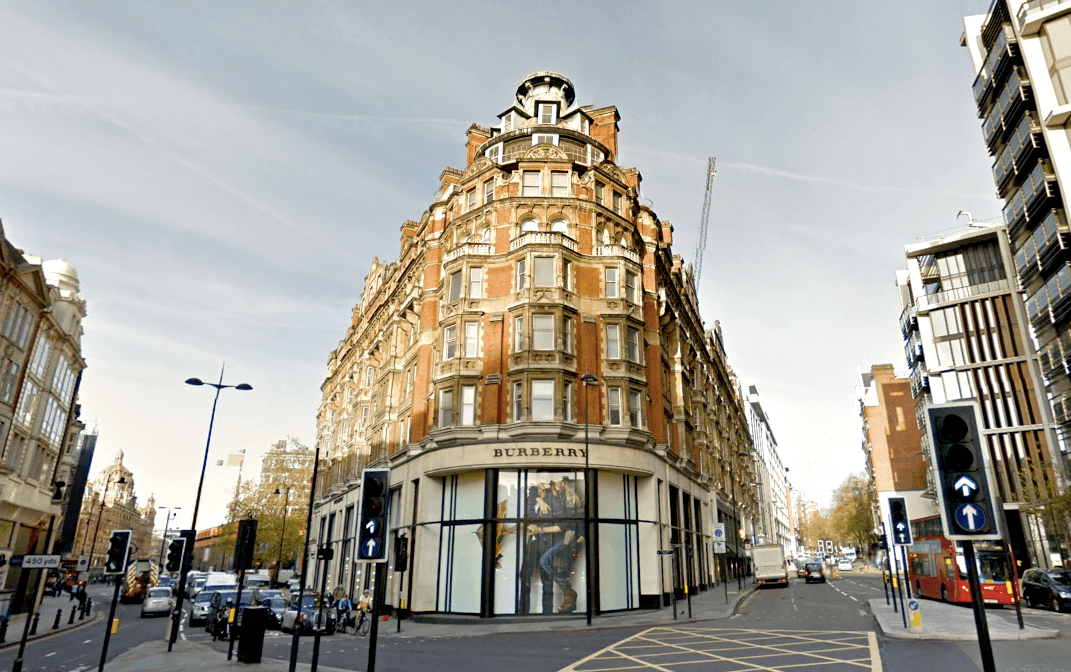 With uncertainty being the new certainty, the majority of investors seem to have become bored waiting for something terrible to happen to the London property market, and are getting on with making decisions again. Even Theresa May confirming that we are heading for a “Hard Brexit” could not stop the GBP rising by 3% in a day.

Judging from the first few weeks of 2017, it already looks like it should be a much better year for London property than 2016. We also expect interest from international buyers to increase significantly after Article 50 is invoked at the end of March and they can start to feel more confident that any effect this has on the GBP is factored in.

It is also worth remembering that with the GBP still trading at close to historic lows there are still some excellent deals to be had. We have just gone under offer on a Chelsea apartment with direct river views at just under £1,500/sqft. In terms of USD this is around 30% less than you would have had to pay a year ago.

The latest Land Registry data shows that house prices across England have climbed by 7.2pc in the 12 months to November 2016, reaching an average of £234,278; with London prices 8.1pc stronger at £481,648. This year we have already seen that buyer confidence seems to be returning to the housing market, underpinned by low borrowing costs and a lack of supply.

House prices held up well in the second half of 2016, but the more worrying trend was a severe drop in the number of transactions taking place. The number of sales transactions in England dropped by 22% in September, according to the most up-to-date Land Registry figures available, following a 20.3pc fall the previous month. Just 64,311 house sales were completed in September, down from 82,452 a year earlier. The drop in the number of completions in London was even more severe where they fell by 39.5pc to 6,698, compared to 11,065 in September 2015.

The precipitous drop in transactions has been attributed to the 3pc increase in Stamp Duty for buy-to-let investors, which prompted a surge in sales before the changes were introduced in April 2015 and a significant reduction since.

Therefore, although uncertainty is likely to be the most used word in 2017 when speaking about the London property market, what we can say, with certainty is that the whole market has not collapsed and the outlook is actually looking a lot more positive than it did six months ago.